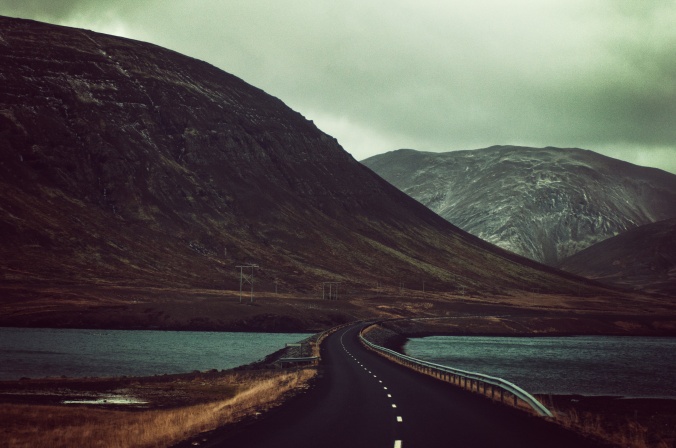 These are words that most uniquely describe God followers throughout Scripture and history. You might say such designations find their ultimate expression in Jesus’ words from John 17.16 “They [my disciples] are not of this world, as I am not of this world.”

But most Christians–in America, at least–are indistinguishable from the world.

Jesus is so clear. The prophets are clear. The apostles Paul and Peter and John are clear. James, the brother of Jesus is clear–friendship with the world makes you an enemy of God.

So why the willingness to get in bed with the world, to lay there, strewn about in an adulterous sprawl?

“A person has to be thoroughly disgusted with the way things are to find the motivation to set out on the Christian way.”

There’s Eugene. Whispering wonder into world-weary souls that have been consumed by consuming everything and having nothing to show for it.

How much more will you have to get, consume, envy, or lease before you are disgusted enough to change? And when that disgust reaches a tipping point, to what or whom will you turn as an alternative?