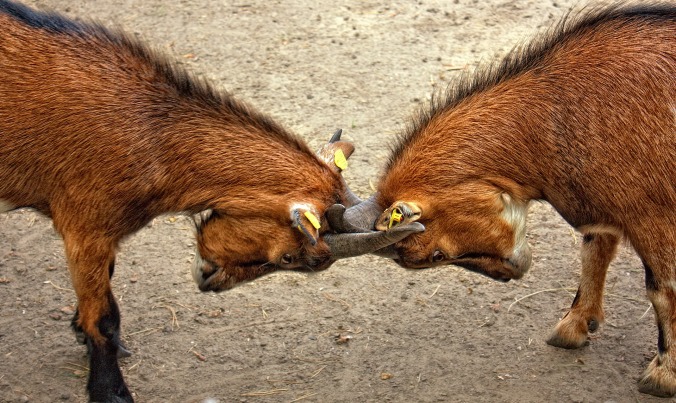 Jesus once said, Blessed are the peacekeepers, for…” Wait. No, no, no. He didn’t say that.

Jesus actually said, “Blessed are the peacemakers, for they will be called sons of God.” Yep, that’s what he said.

David invites those who want long life to “seek peace and pursue it.” In other words, be a peacemaker.

But is there really a difference between peacemaking and peacekeeping? I think so, especially in my southern context.

I’ll confess that I’ve done my part of this for decades. It sounds something like-“That’s not my place.” or “It probably won’t go well, so why bother?” There, I kept the peace.

In other words, we think we’re being peacemakers in the home, at work, or at church, but it’s actually the shadowy offshoot of glorified passivity known as peacekeeping.

There is nothing passive about peacemaking. Patient, yes. But not passive.

Peacekeeping is about protecting an illusion of calm or avoiding conflict of some kind.

Making peace via these avenues means you and I will be engaged in conflict. It means we will make enemies most likely.

Since I’m writing this around Father’s Day, think about some of the men remembered and revered (not everyone will agree with my list, but you have your own). They actively sought and pursued peace:

These were men of action. They had plans and goals. And all of these peacemakers have something else in common–they gave their lives in the pursuit of peace.

Peacekeeping doesn’t get you killed. Maybe an unfollow or unfriend, but not killed.

If you choose to respond to the Lord’s exhortation to be a peacemaker, you’ll end up with more unrest and discomfort in your life because of it.

It’s one of the reasons, I suspect, David writes in Psalm 34.19 that “the one who is righteous has many adversities.”

Because you just have more problems trying to follow Jesus than not. As if peacemaking isn’t enough, you love enemies, forgive 1-bajillion times, wash dirty feet, and so forth. So I get it, peacekeeping is easier now, but what about in the long run?

If you choose peacekeeping over peacemaking, what you actually do is leave the door wide open to greater and more complex problems in the future.

A failure to address things now will only be magnified later.

King David could certainly think about this from his experience as a man, husband, dad, and king

David wasn’t a great dad from the picture presented in Scripture. Well after the triumph over Goliath and his disastrous sequence of events surrounding Bathsheba, David was husbanding, fathering, and doing what kings do. But he wasn’t doing what peacemakers do. Quickly:

Here’s the crazy thing, though. Two verses after David is said to be furious comes this: “Two years later…” Two years passed, and we hear nothing of David’s actions to reconcile this situation, to bring the peace necessary to this massive injustice.

Absalom–Tamar’s other brother–hated Amnon and found a way to kill him. Such bitterness took root in Absalom toward David that he decided David was unfit to rule and ran him out of town. Not long after, Absalom himself ended up dead.

And there is king David left to make sense of the carnage. Two dead sons and a disgraced daughter who feels unloved and unprotected by the man who should have been looking out for her the most.

David may have been a pro at keeping the peace, but he was pathetic at making peace.

After avoiding confessions around Bathsheba and Uriah he evaded necessary confrontations and conversations with his sons and daughter.

Peacekeeping is easier now, but everyone pays for it later. As best I can tell, that’s true in business, education, church, and family.

Making peace will require making a mess, at least for a while. But to avoid it is to ensure a greater calamity in the future.

Since peacemaking is active:

Blessed are the peacemakers…

One thought on “Are you a peacemaker or peacekeeper?”