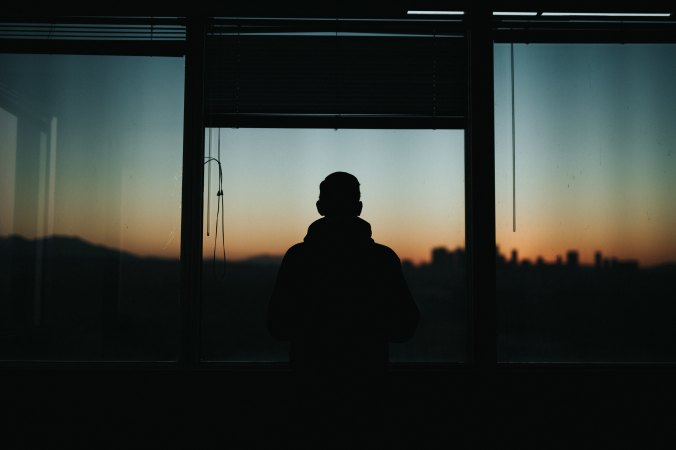 Photo by Nathan Dumlao on Unsplash

Welcome to part 3 of this lovely series on why happiness eludes you, experiences disappoint you, and dreams deceive you.

In case you’re just joining in, I’ll give you the bottom line — it boils down to the idea of better. You can read parts 1 and 2 to catch up or fall asleep, your choice.

For those picking up after part deux, you were left with but a centimeter of your posterior hanging on the edge of your seat, wondering what in the world happens in Hebrews 11 to these men and women who lived by faith and died in faith, having never witnessed or grasped that for which they so deeply longed.

There are two helpful summaries about these men and women in relation to better.

These all died in faith, although they had not received the things that were promised. But they saw them from a distance, greeted them, and confessed that they were foreigners and temporary residents on the earth. 14 Now those who say such things make it clear that they are seeking a homeland. 15 If they were thinking about where they came from, they would have had an opportunity to return. 16 But they now desire a better place—a heavenly one. Therefore, God is not ashamed to be called their God, for he has prepared a city for them.

All these were approved through their faith, but they did not receive what was promised, 40 since God had provided something better for us, so that they would not be made perfect without us.

So these faithful men and women who’ve gone before us by thousands of years, listened and obeyed God–not perfectly–but to the point that it was clear their better was not a better to be grasped in this world.

This feels like that moment where the preacher has no application and leans hard on  aren’t you glad heaven is waiting? Now, let’s stand and sing eight stanzas of I’ll Fly Away into Beulah Land somewhere over Jordan!

So yes, no wool to pull over your eyes, the better is forever. It’s eternity. It’s with God in His presence for eternity.

But I don’t think that is the main point for the writer of Hebrews. There is a pursuit of better here and now. The letter doesn’t continue on with a charge to suck it up until you die.

Chapter 12 carries on with physically vigorous exercise words like lay aside every hindrance/weight and run the race with endurance. There’s no passive laisse faire spiritual gobbly goop there.

Having never laid hands or eyes on that which we longed and lived for, we will know in an instant that nothing was done in vain. We will be reassured one billion times over that there was nothing or no one on earth worth trading for a city that only God can build and an inheritance that only God can afford.

What’s it all mean?

May I be blunt? Of course I can; I’m writing.

There is no better this world affords that will be better enough.

It feels wrong to say it, type it, read it, believe it. But it’s true.

An obsession with that better will yield a life of beauty and purpose here and now. There is something about looking out and walking the path of long obedience that, invisibly and invariably, satisfies in the end.

For lack of a better word, it’s better.

I  will conclude this series next time with my own grasping for better story.